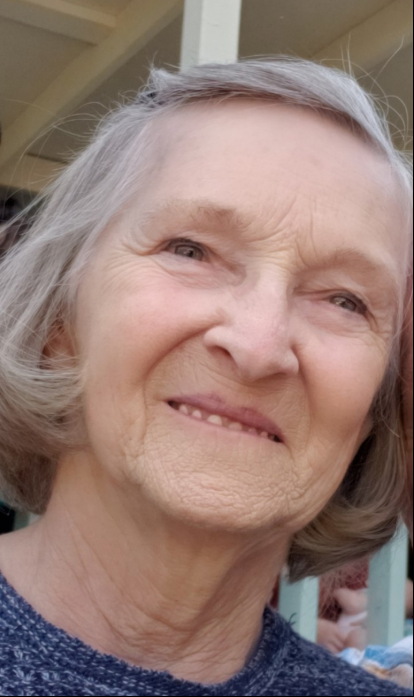 Nancy was born on January 9, 1938, in Oil City, Pennsylvania and was adopted and raised by her grandparents Merle and Agnes Andrews. Nancy graduated from Oil City High School in 1955 where she was in band and played the flute.

Nancy was also preceded in death by a granddaughter Heather in Lynn in Farrelly in 2005.

Nancy lived a compassionate, caring, kind and giving life. She made every one of her children and grandchildren feel like they were her favorite. She befriended everyone she in contact with. Nancy along with her husband Dave owned and managed adult handicapped care homes for 35 years.

The world was and is a better place because of her life. She will be missed and loved by many!

To send flowers to the family or plant a tree in memory of Nancy Louise King, please visit Tribute Store

Share Your Memory of
Nancy Louise
Upload Your Memory View All Memories
Be the first to upload a memory!
Share A Memory
Send Flowers