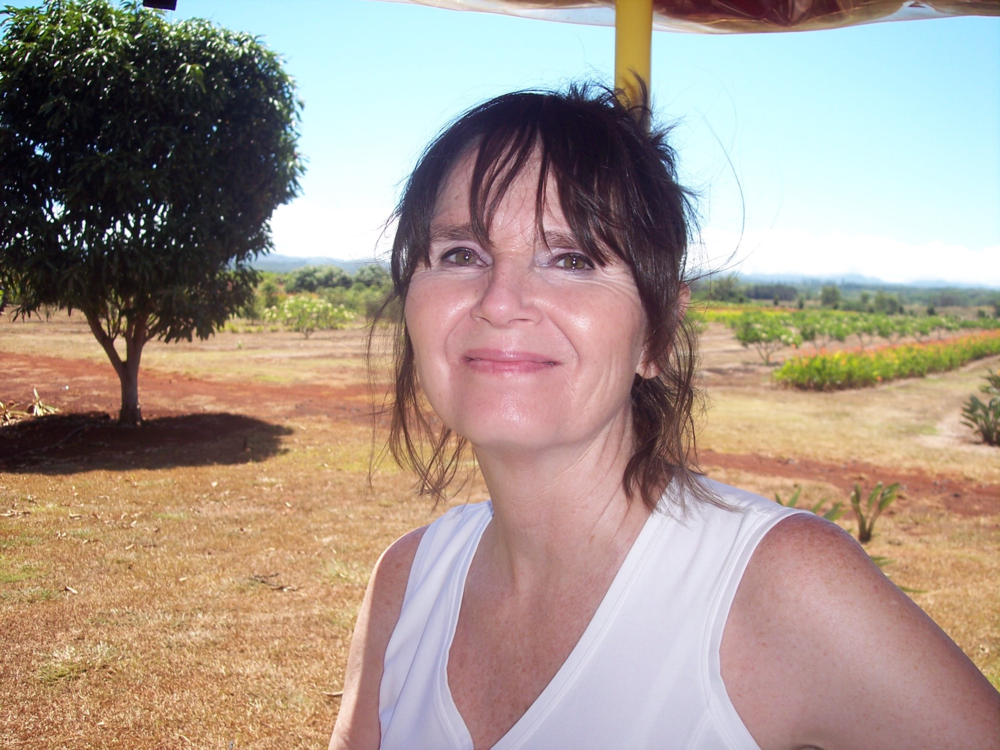 Vicki was born on February 15, 1952 in Caldwell, ID to her parents Richard and Donna Curtis. In 1968, Vicki left Boise, Idaho and moved to Orofino Idaho where she graduated from high school in 1970. Vicki, while attending Boise State University, married her high school sweetheart, Clark, in 1972.

1974 found Vicki and Clark headed for Pensacola, Florida looking for a Navy adventure. They spent the next 26 years with the Navy. Vicki gave birth to her daughter, Kristi, in San Diego, CA on October 17, 1975. Four years later she gave birth to her son, Bobby, in Pensacola, FL on November 11, 1979.  After several Navy moves, the Owsley’s finally settled into their current home in August 1984 in El Cajon CA.

In 1989, Vicki earned a Masters of Arts in Education from San Diego State University, launching a fulfilling career in education as a Reading Specialist. Intelligent and strong, Vicki had a gift for teaching. She loved her job and adored her students. Hundreds thank her for teaching them to read and she cherished their successes.

Wherever Vicki traveled, great friends quickly followed. They remember her wisdom, warmth, and passion of life. Her joys’ included hiking, biking, spin classes, reading and relaxing by a warm fire. Vicki found an acre of land in McCall, ID in 2003 where she designed and had built a family log cabin. Her cabin was one of her favorite places and she shared it with family and friends.

An amazing wife, mother, daughter, sister, teacher, and friend, Vicki also loved and cherished her grandchild, Brandon Jones. Vicki invested much of her time doing what grandparents are supposed to do. She spoiled him perfectly and helped him become an outstanding young man that she was forever proud of.

Vicki is survived by her husband, Clark, her son, and daughter-in-law Bob and Alicia Owsley of Brooklyn, NY, her grandson, Brandon Jones and her sister and husband, Pam and Mike Bessent of Boise, ID. She is preceded in death by her daughter, Kristine Jones, and her mother and father.

Vicki will be interred beside her daughter in the Mary Carpenter Memorial Garden at the Foothills United Methodist Church in La Mesa, CA. An interment ceremony will be at a date to be determined. In lieu of flowers, Vicki would ask that donations be made to the St. Jude Children’s Research Hospital.

To send flowers to the family or plant a tree in memory of Vicki Owsley, please visit Tribute Store

Share Your Memory of
Vicki
Upload Your Memory View All Memories
Be the first to upload a memory!
Share A Memory
Send Flowers