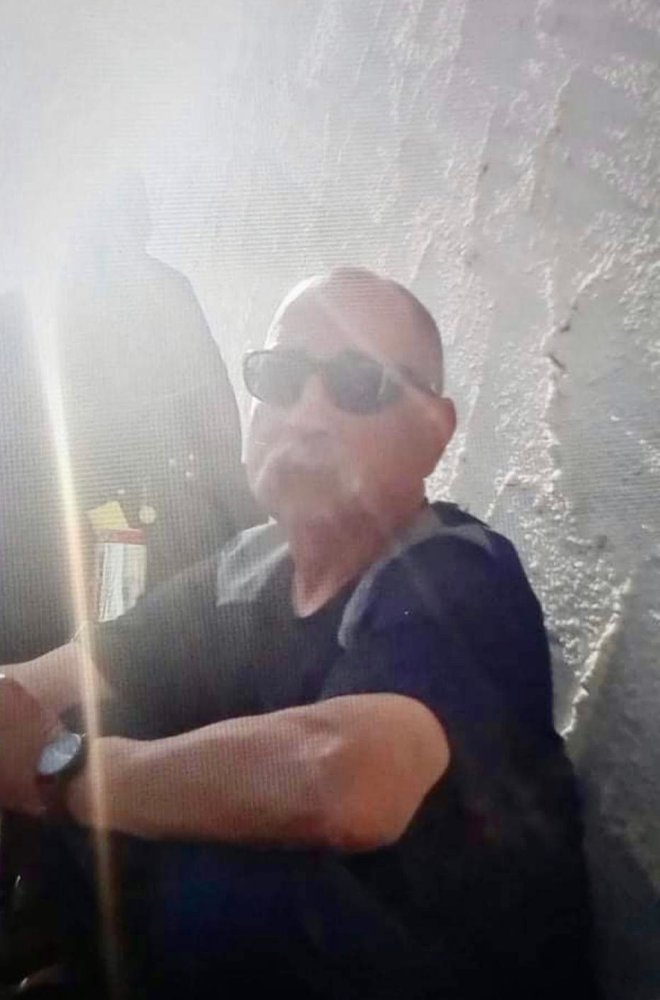 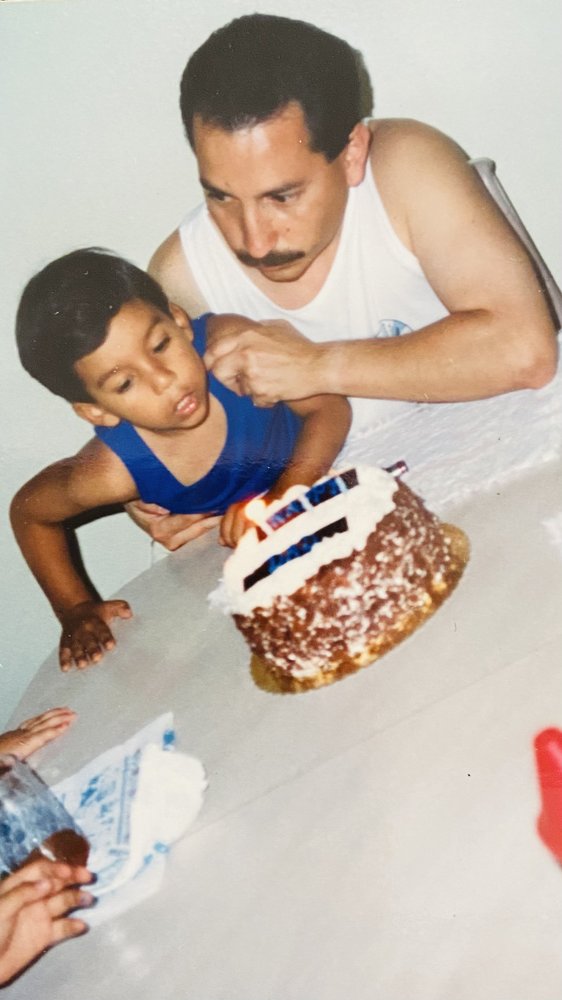 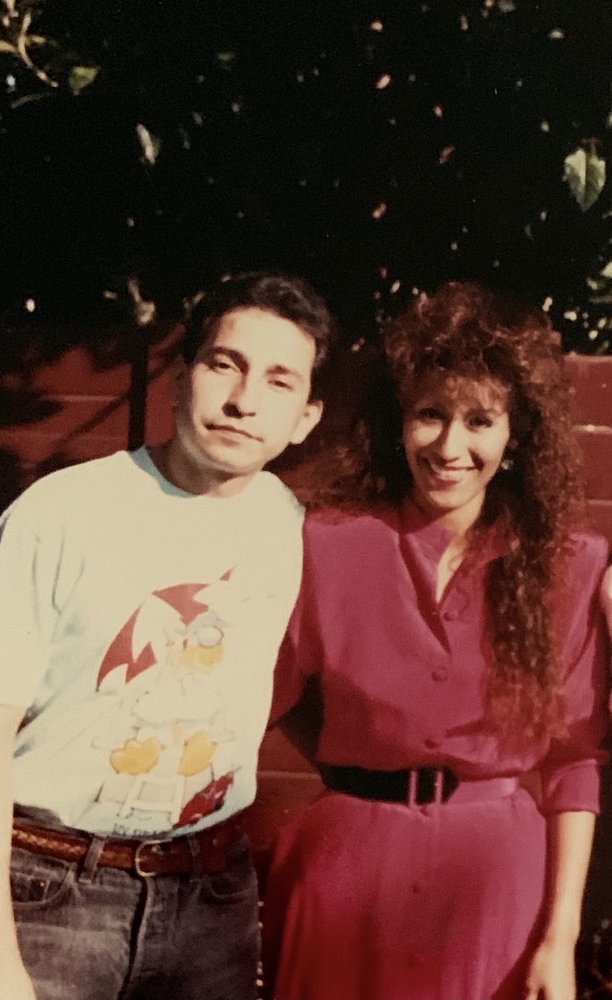 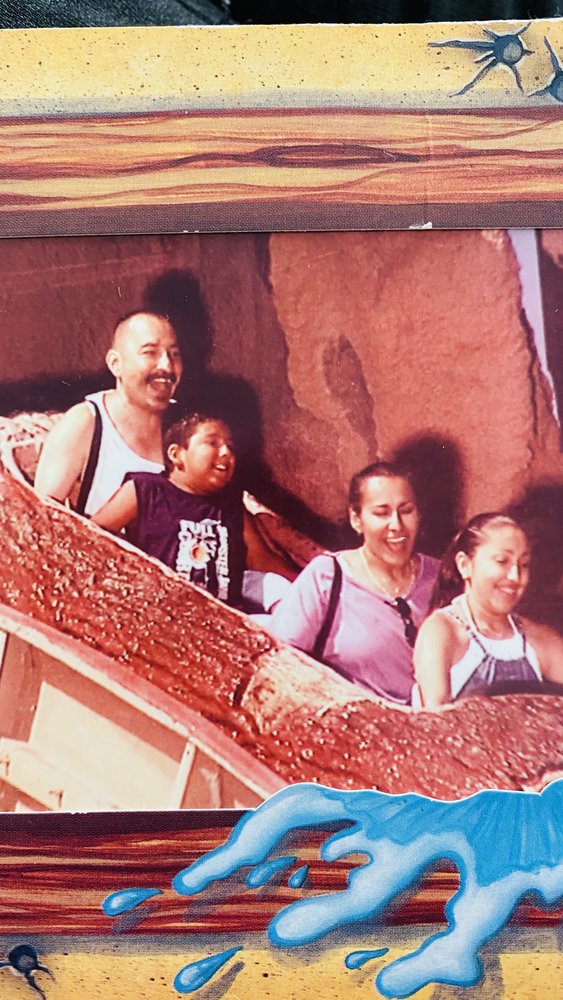 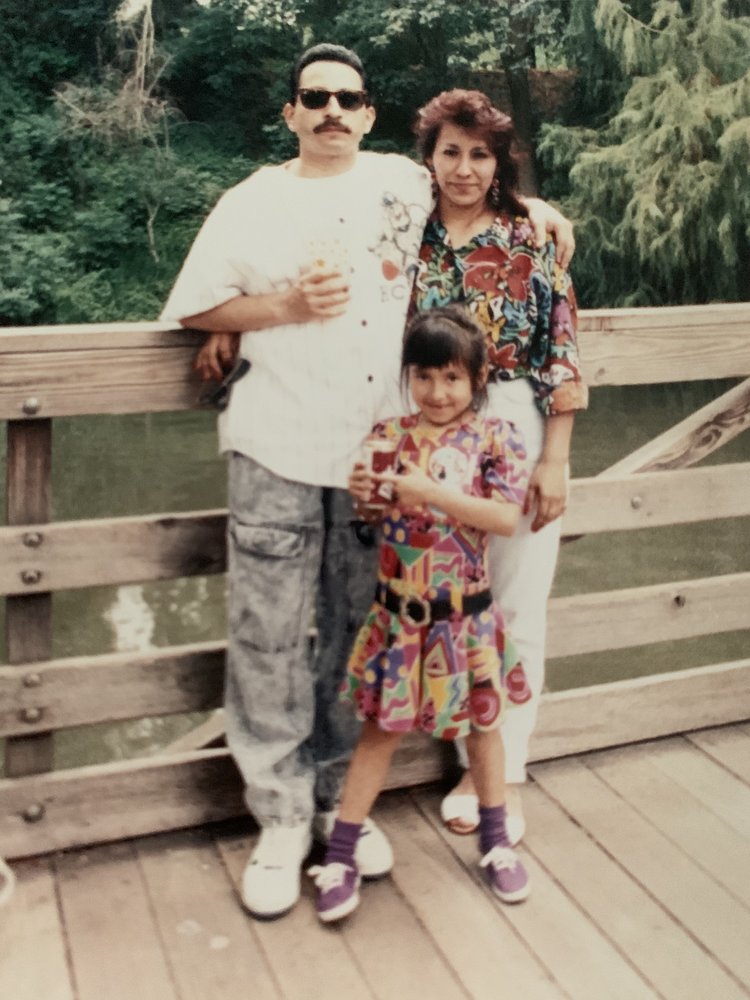 Raymond is survived by his wife Teresa, daughter Priscilla and son, Anthony.

Ray was born on June 23rd, 1960 in Los Angeles CA, to Raymond and Gloria Bermudez. He was raised in Los Angeles and met his wife Teresa in 1981. They raised two children together and married on April 21st, 2001 in San Diego.

Ray loved sports and would love to watch any of his L.A. teams play on t.v. if not going to the games. Ray was known for being a "clean freak" (what his kids like to call him) He always woke up early on weekends to make sure the house was perfect. Ray was also known as a great cook/dad on the grill. He loved to grill at every Bbq, and also was the one to always take over Thanksgiving dinner. He also was the best uncle to all the kids. They always loved their "uncle Ray" and loved to play with them all. He would joke and play around with everyone.  Ray loved his kids the most and love spending time with them. His daughter Priscilla says "Disney trips" wouldnt be the same without him. Ray was also a grandfather to 3 grandchildren, Mia, Adrianna and Maximus. Ray was a loving son, husband, father and brother. He will be deeply missed by his family and friends that knew him. "We love you dad".

To send flowers to the family or plant a tree in memory of Raymond Bermudez Jr., please visit Tribute Store
Friday
23
July

Share Your Memory of
Raymond
Upload Your Memory View All Memories
Be the first to upload a memory!
Share A Memory
Send Flowers