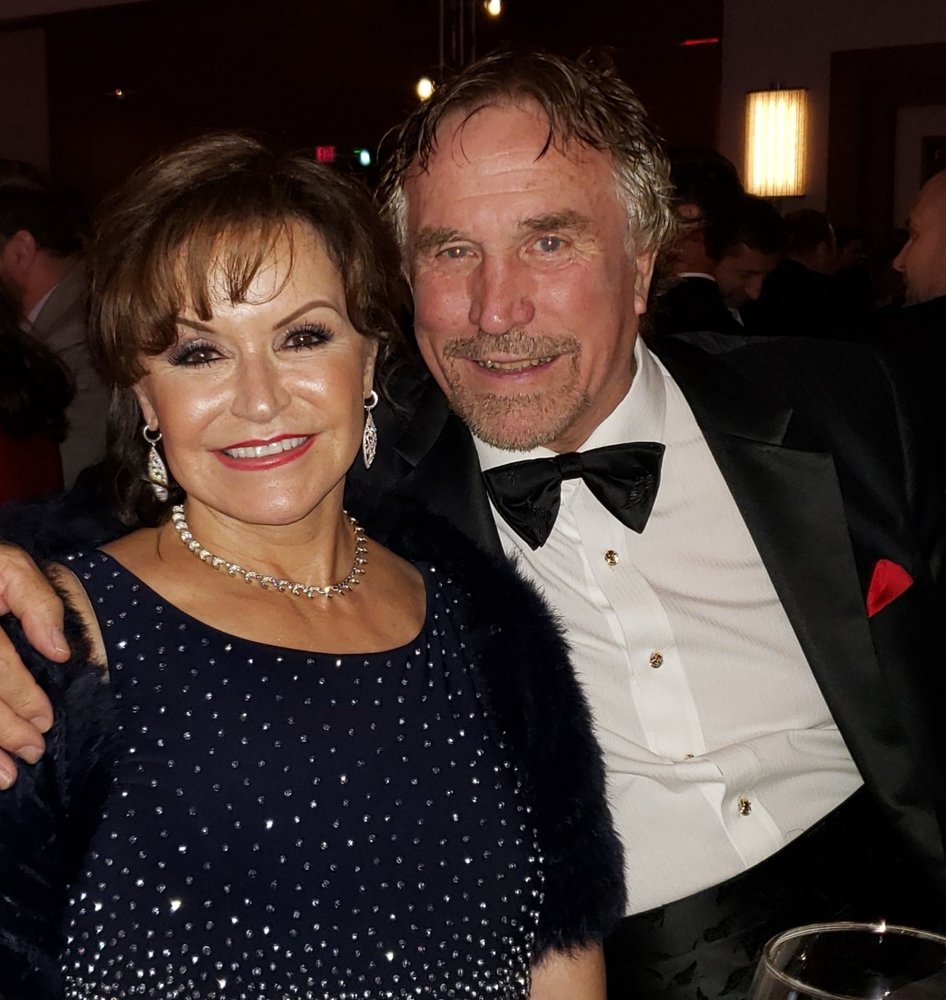 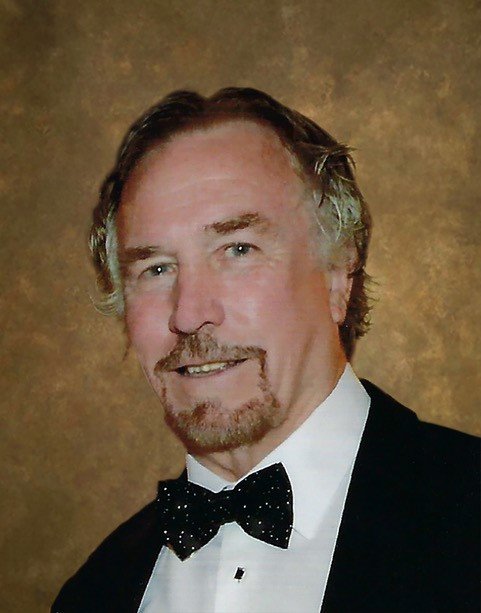 Richard James Esgate died on March 19, 2020, in the arms of his loving wife of 17 years, Arlene, following a valiant battle with cancer.

Richard was born in Riverside, CA the son of Richard and Maryetta Esgate on January 9, 1943.  He and his two sisters, Flo and Charlotte were raised in a rural setting that nurtured his lifelong passion for nature. His father worked in the finance world when the stock market crashed in 1929.  By a series of fateful chances, he eventually became a photographer for National Geographic, and he taught Richard to have a love and appreciation for hunting, fishing and camping experiences throughout California.

Richard got his engineering degree from Cal Poly, Pomona in California.  Following college, he worked as an engineering inspector for the County of San Diego.

Richard was married in 1980 and simultaneously had the joy of becoming a stepfather to Rachel and Michael Borrelli.  Later that year he became the proud father of his son Ryan Esgate.  For many years he enjoyed living with his family in a beautiful rural retreat in Julian, later moving to Rancho Santa Fe and then Mission Beach.  He moved to downtown San Diego when his children were raised, which is where he resided when he married the love of his life, Arlene Ballerini.

Richard had an entrepreneurial spirit and started Esgil Corporation in 1980 based on his creative concept of a more efficient and cost-effective way for construction plan checks to be provided.  He and his partner built this business from the ground up, and it grew to become a national firm, successfully providing services in 138 cities and counties, 18 Indian Tribes, and 9 stage agencies.  Richard sold the company in 2017 and provided consulting to the new management the following year.

Richard was well respected as a community leader and philanthropist. He played a key role as a board member at the USO, Mainly Mozart, and The Old Globe; he lent his professional expertise to any number of non-profits who sought his help and was a generous supporter of numerous charities.

A celebration of life is planned for a later date.  In lieu of flowers, the family requests that memorial donations be made to Patrons of the Prado for their program providing cultural/educational experiences for underserved youth at the museums and theatres in Richard’s beloved Balboa Park.  https://www.patronsoftheprado.org/

To send flowers to the family or plant a tree in memory of Richard Esgate, please visit Tribute Store

In lieu of flowers, the family requests that memorial donations be made to Patrons of the Prado for their program providing cultural/educational experiences for underserved youth at the museums and theatres in Richard’s beloved Balboa Park.  https://www.patronsoftheprado.org/

Share Your Memory of
Richard
Upload Your Memory View All Memories
Be the first to upload a memory!
Share A Memory
Send Flowers